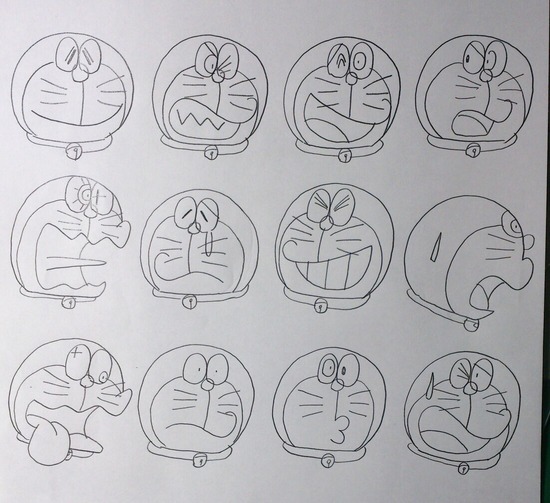 In Japan, people watching events unfolding in Crimea appear to have become captivated by the region's newly-appointed attorney general.
Clips of a press conference with Natalia Poklonskaya have been shared widely on Japanese platforms, says website Rocketnews24.
She was appointed to the post on 11 March and formerly served as a senior prosecutor for the city of Simferopol.
In particular, one video in which Poklonskaya listens to a reporter's question has been viewed nearly 300,000 times since it was posted to a Japanese YouTube channel. There is no translation of her answer.
Some people appear to be so taken with the seemingly charming prosecutor, they are turning out manga images and anime fan art inspired by her.
Before her appointment as Crimea's attorney general, Poklonskaya worked as a senior lawyer at the Ukrainian Prosecutor General's Office,
in the Ukrainian capital Kiev and Crimea's Simferopol, according to Rossiyskaya Gazeta, the official Russian government newspaper.
She has voiced criticism of the opposition protests in Ukraine, and described the change of government in Kiev as an "anti-constitutional coup".
The Ukrainian government has launched a criminal case against her and stripped her of the civil service rank of "counsellor of justice". 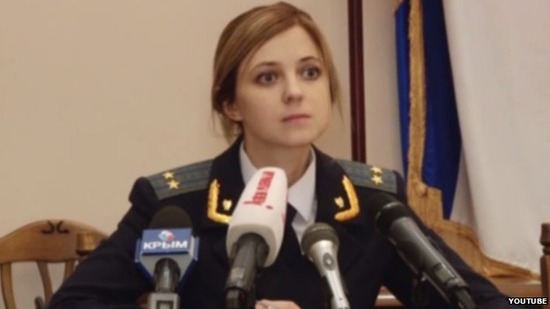 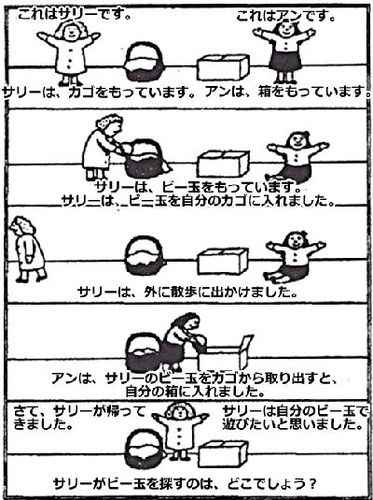 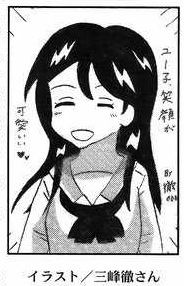 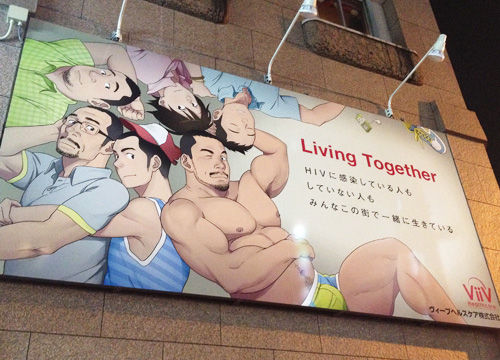 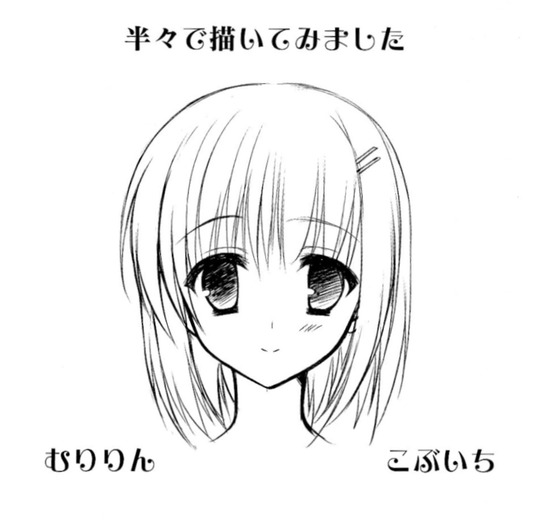 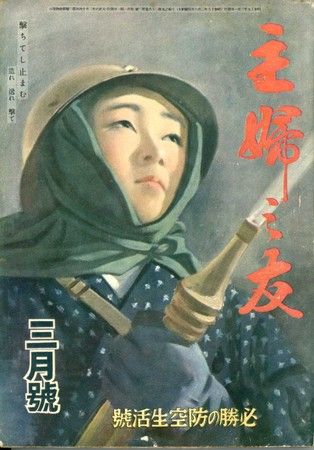 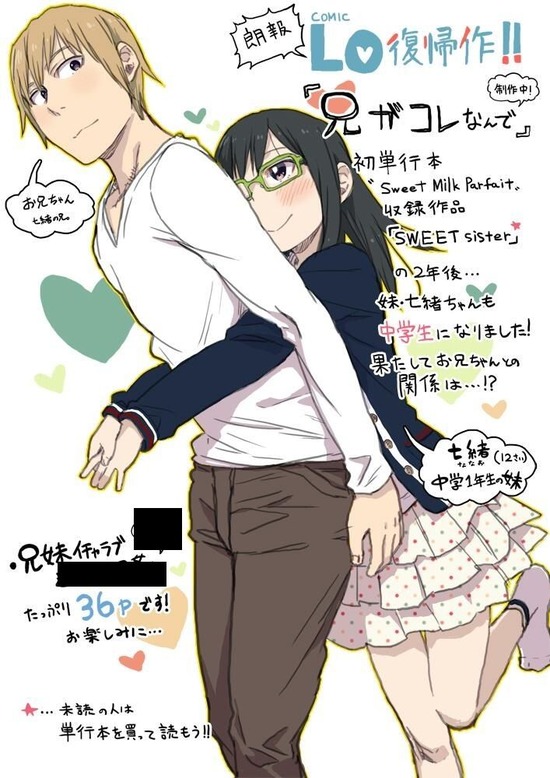 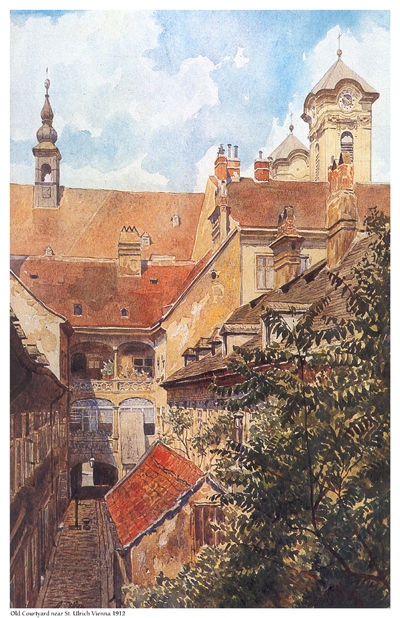 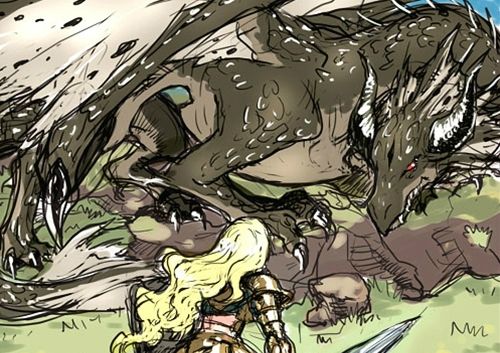 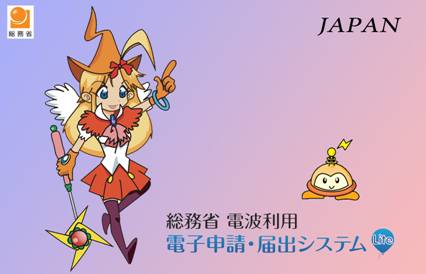 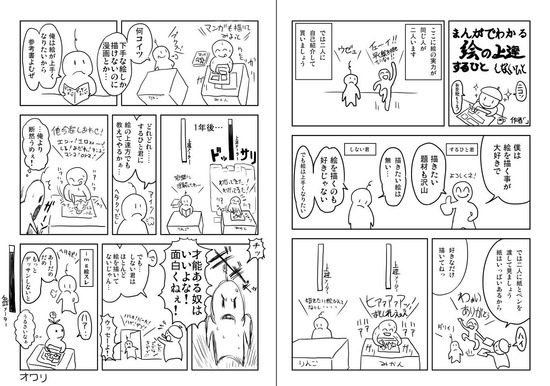 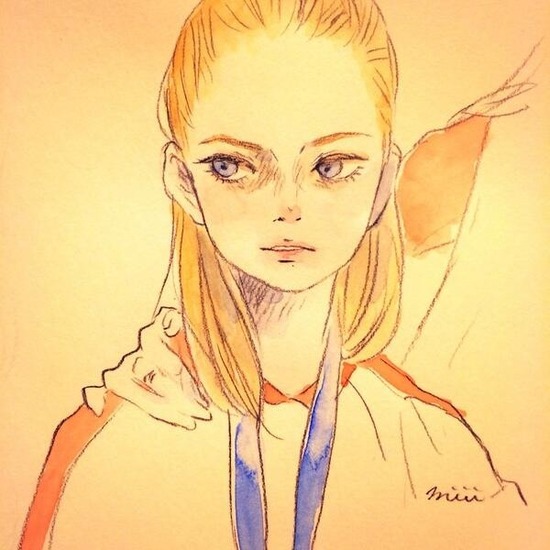 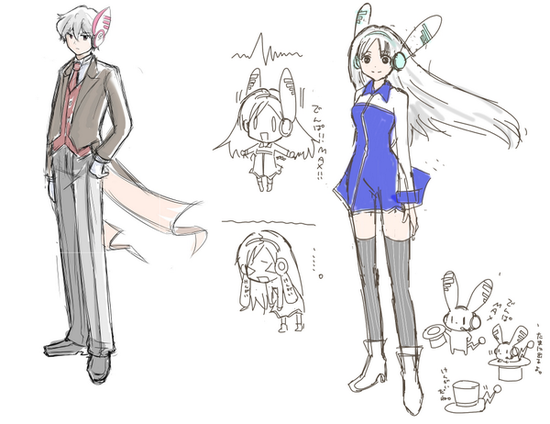 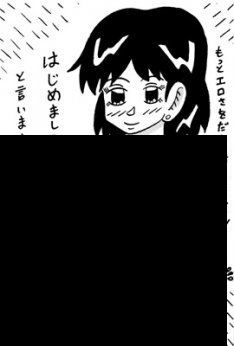 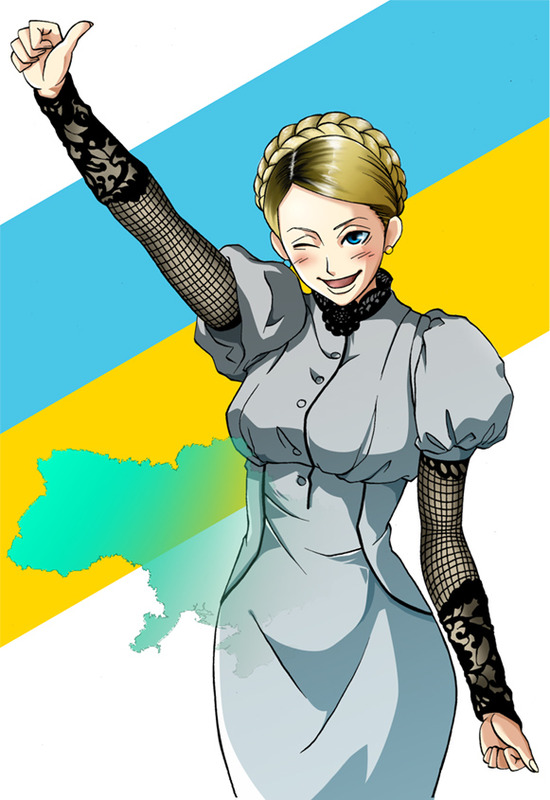